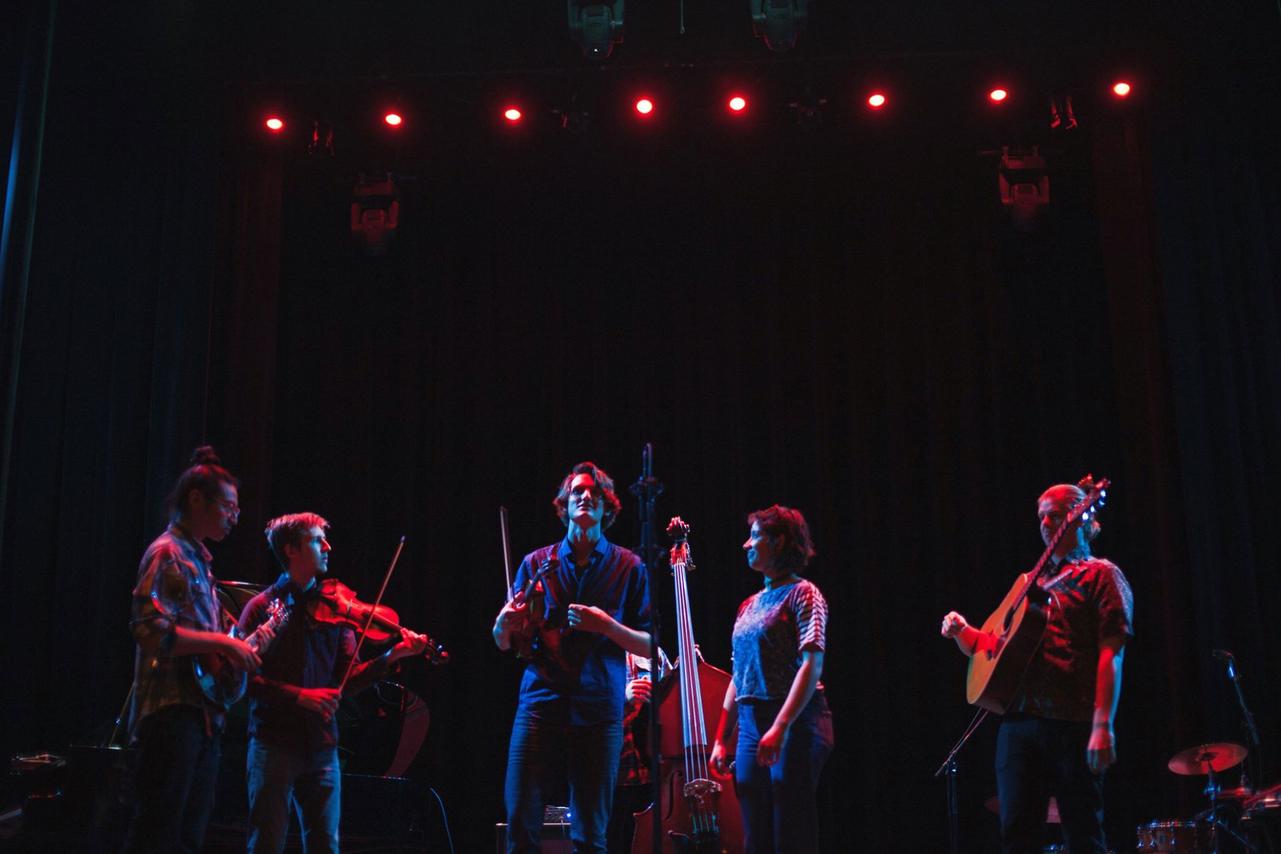 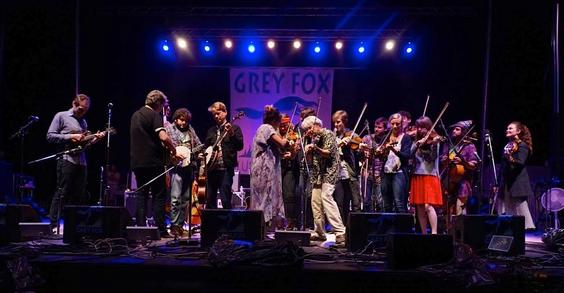 Avery Merritt is a Boston based multi-style fiddle player. After being trained early on with classical technique and various genres, his interest turned to bluegrass, and he began studying with California fiddle legends Phil Salazar and Richard Greene.

Avery has won numerous awards like Berklee's Fletcher Bright Scholarship, the California Governer's Medallion, and was a Music Center Spotlight finalist for Jazz. Avery has been a finalist in the Freshgrass awards, and the Rockygrass instrument contest. In 2017, he was selected to participate in the Acoustic Music Seminar, an intensive program run by Mike Marshall for up-and-coming acoustic musicians.

Avery is a graduate of Berklee College of Music and studied under Dr. David Wallace, Matt Glaser, Darol Anger, and others under scholarship. As a student, he performed as a Berklee representative at venues such as Grey Fox, Freshgrass, Joe Val, IBMA, Symphony Hall, and others. Currently, you can see Avery on the road with the Missy Raines Quartet. Avery has also performed sideman work for groups like Tony Trischka Territory, Front Country, Sean Watkins & The Bee Eaters, and others.